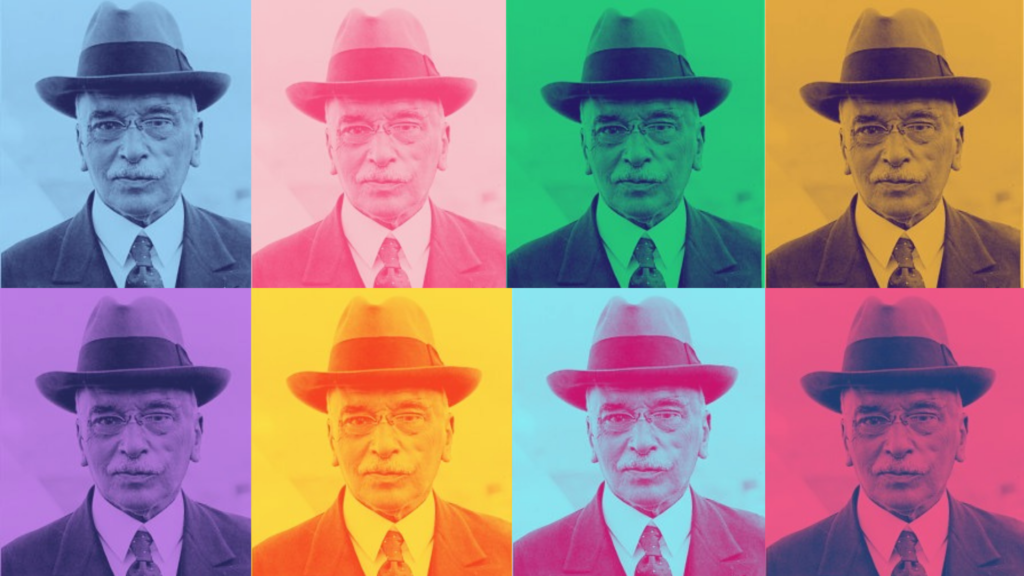 The other day, I was reading through the website of one of Zogo’s partners when a particular quote caught my eye. It read something like this:

“As Edward A. Filene, father of the credit union movement, once said, “A credit union is an educational institution.”

Well put, I thought — but I had no idea who this “father of the credit union movement” was.

One Google search later, I was deeply entrenched in the life story of Edward Filene, the twentieth century businessman and philanthropist who helped launch credit unions across America.

The fact that thousands of financial institutions across the country can trace their existence back to one man’s influence is pretty interesting already. But when I found out this guy was advocating for equal wages and progressive banking before the Model T hit the highway? I knew this was a blog post in the making.

So without further ado, I present: five life lessons from Edward Filene, the world-traveling, million-dollar-donating, fedora-wearing father of the credit union movement.

1. Step up to the plate. Filene was the son of a shop owner who struck it big in Lynn, Massachusetts in the 1870s. He had a difficult childhood, riddled with illness, isolation and instability resulting from his father’s business career.

Despite this, when his father suffered a stroke in 1880, Filene stepped up to run his family’s department store with his younger brother.

2. Be a decent boss. Filene was known for his scientific store management style and progressive employment policies. While leading Filene’s Department Store, he instituted:

Later in life, he’d be forced out of his own company for these “liberal management policies” – practices many of us have come to consider the bare minimum for a healthy workplace today. 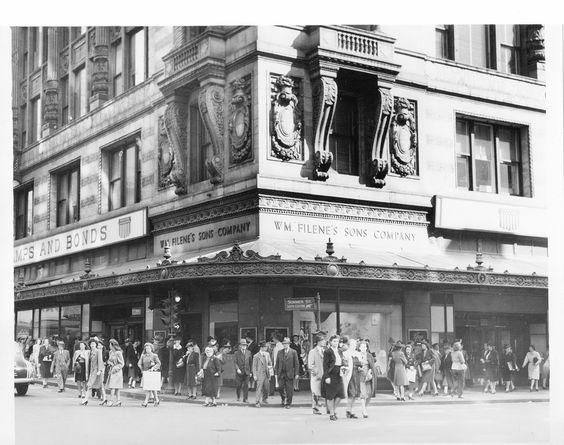 3. Get away from the grind. It was on a trip abroad that Filene first found the spark of inspiration that would lead to the American credit union movement. In 1907, he traveled to rural India, where he was introduced to agricultural cooperative banks established there by the British colonial government.

The system worked like this: a group of villagers deposited their savings into the bank. The colonial government matched this amount, then made a loan to the village that was distributed among the bank’s members.

Filene kept the idea in his back pocket as he traveled home, mulling over the ways that a similar structure could help working people in America.

4. Dream big, even when it seems improbable. Filene collaborated with Canadian banker Alphonse Dejardins and banking commissioner Pierre Jay to pass credit union legislation and launch the Massachusetts Credit Union in 1914. Filene traveled the country with his colleagues, talking with legislators, community organizations and workers to garner support for the growth of credit unions across America.

Thanks in large part to Filene’s relentless advocacy and support over the next two decades, the number of credit unions in the United States would rise from 199 in 1921 to 1,100 in 1930.

5. Keep fighting for the future, even if you may not be around to see it. Even in old age, Filene advocated passionately for causes he cared about. He wrote and spoke prolifically on workers’ rights, and funded anti-propaganda initiatives as fascism loomed in Europe.

In the United States, he continued championing credit unions as a solution to the increasing inequality he feared may result from mass production. He never married — one historian mused it might be why “his family in a very real sense became society as a whole.” 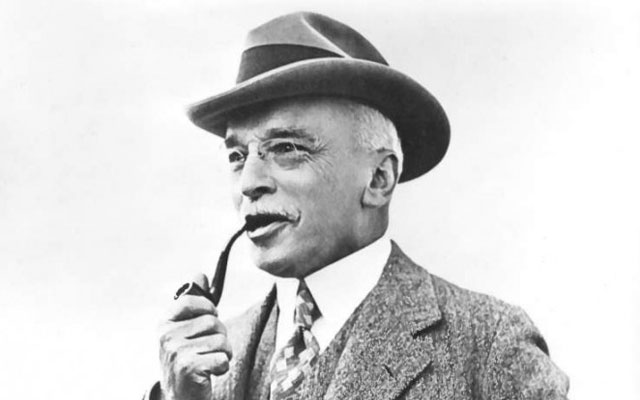 When he died on a trip to Paris in 1937, Filene was mourned by friend Franklin D. Roosevelt as “a prophet who perceived the true meaning of these times.” His legacy lives on today in the thousands of credit unions across the U.S. that advocate for their members and work to ensure that every American has the opportunity to build a secure, successful financial life.

Personally, I just think it’s pretty cool that Filene never let anyone’s opinion, criticism or conception of “reality” deter him from what he believed to be right. In an age where we’re bombarded with information and opinions at every angle, I think we could use that sort of strong inner compass.

The mustache and fedora may be hard to pull off though. 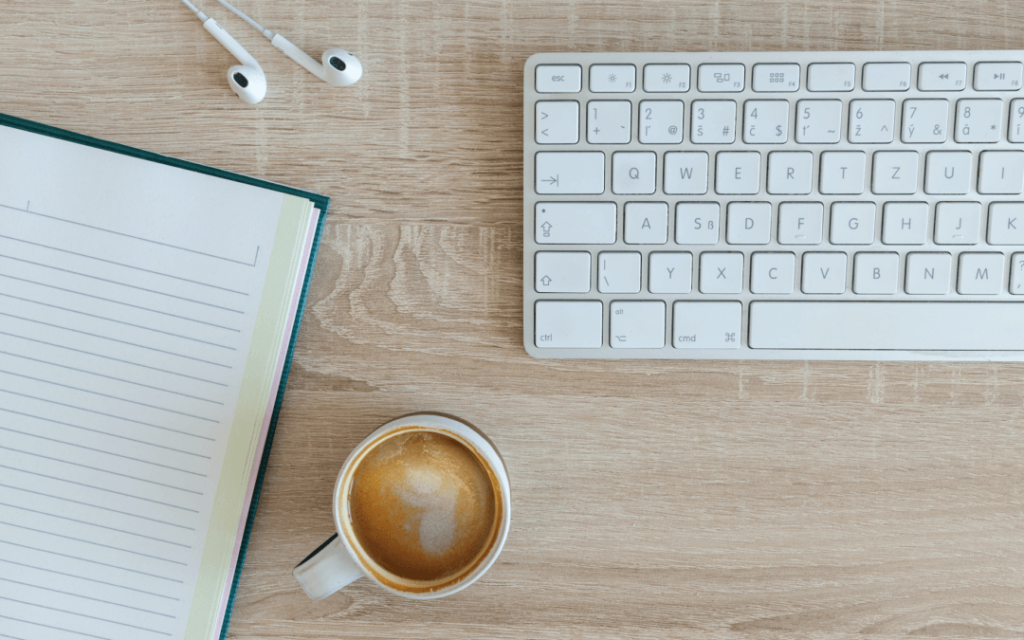 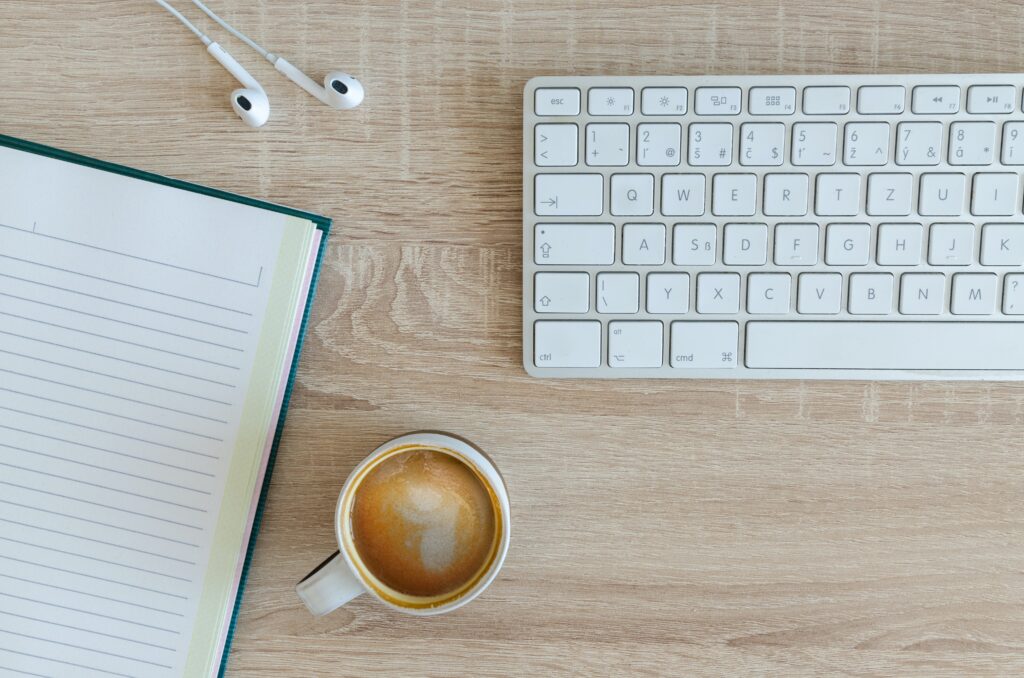