The year is 1900. Only a quarter of households have running water, even fewer own the home they are living in, and even fewer people have access to flushing toilets! One-twelfth have gas or electric light, one-twentieth have telephones, one-in-ninety own a car, and nobody owns a television. So where are we spending all our money?

The year is 1950. The household yearly income has grown to $3,300. Now, only 10% of the country works as farmers due to mechanization and food has gotten much cheaper compared to wages. Families now spend 30% of their income on food. Meanwhile, half of the workforce is now working as craftsmen or operators and producing stuff.

The year is 2018. Food and clothes are cheaper than ever; households spend only 17% of their income on such items (compared to 60% in 1900)! The average household income is $61,858, so where is it going? The answer is housing, transportation, and healthcare, which make up over 75% of all our spending. These last two, vital to our lives today, were unthinkable in 1900!

Inflation means that the general level of prices is going up. When there is inflation, more money will need to be paid for goods, such as a gallon of milk, and services, such as getting a manicure.

Inflation happens when the amount, or supply, of money in an economy increases too quickly. This usually leads to the spending power of the money decreasing. When there is a greater supply of money, the prices of products in stores tend to increase.

Inflation is not always a bad thing. When inflation is low and controlled, people have more money to buy goods and services, promoting economic growth. Conversely, very high inflation decreases people’s spending power, which can be harmful to the economy.

Inflation is closely related to another key term: taxes.

Inflation is the increase in the general prices of goods and services. Throughout the year, the prices of some things go up while others go down. The average of these changes is the overall inflation rate. Inflation is the reason why things like eggs and butter cost less 100 years ago.

Inflation isn’t really taken into account on a day-to-day basis, but there is a risk in forgetting about it completely. Inflation involves rising prices, meaning in the long run, you will be able to buy less for the same amount of money. That is, if you wait to buy an item later, it may cost more!

Taxes are money that people have to pay to the government. The government then uses this money for government employee salaries (police, military, politicians…), services like education and health care, building and maintaining infrastructure, etc.

Sales tax is a tax on the purchase of goods and services. It’s added onto the price determined by the retailer. Property tax is a tax on property paid by the owner on a yearly basis as long as she still owns the property.

It’s important to account for sales and property taxes when making a purchase. For example, buying a shirt with a $9.99 price tag will actually cost you more because of sales tax, so you won’t be able to buy it with a $10 bill. Also, when buying a house, you have to consider the property tax which you will pay every year for owning it.

You may not notice inflation as it happens, but over time it will certainly impact your spending power. It is important to take into account the impact of both inflation and taxes on your purchases, so that you can remain in charge of your financial future. 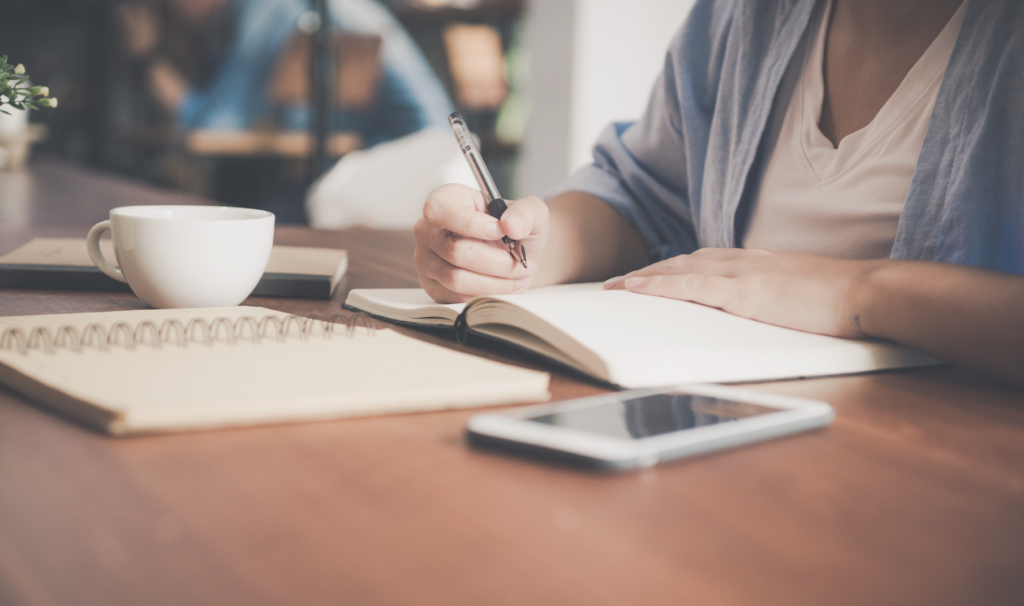 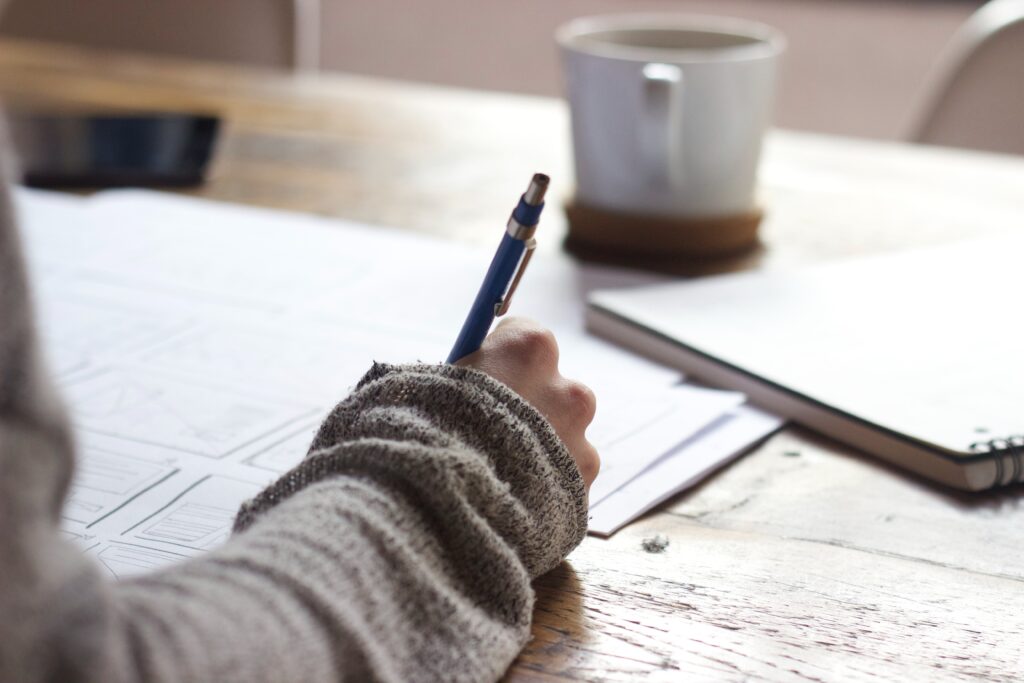